Instead of Christmas Gifts: Krone donates to SeaShepherd 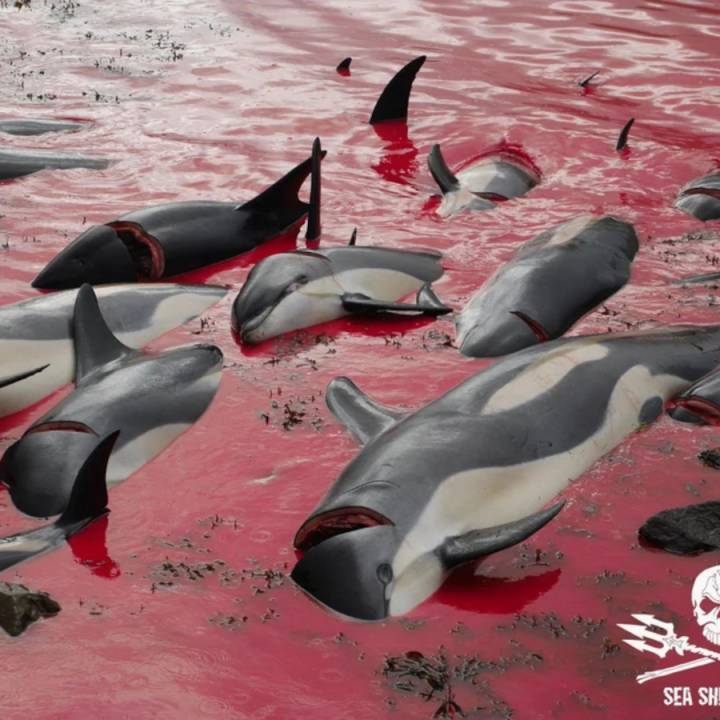 During the grindadráps, the Faroese drive hundreds of pilot whales and other cetaceans into killing bays, drag them closer to shore with crude hooks, and then slice open their spinal cords, staining the waters a sickening crimson. Although EU law does not directly apply to the Faroe Islands, it most certainly applies to Denmark – and Denmark has blood on its hands. The evidence conclusively proves that Danish officials, including police, navy, and customs officers, have been facilitating and supporting the slaughter of cetaceans in the Faroe Islands. By actively assisting the Faroe Islands in this slaughter, Denmark violates its duties under the EU Habitats Directive. The Habitats Directive prohibits member states (including Denmark) from all forms of deliberate disturbance, capture, or killing of cetaceans.